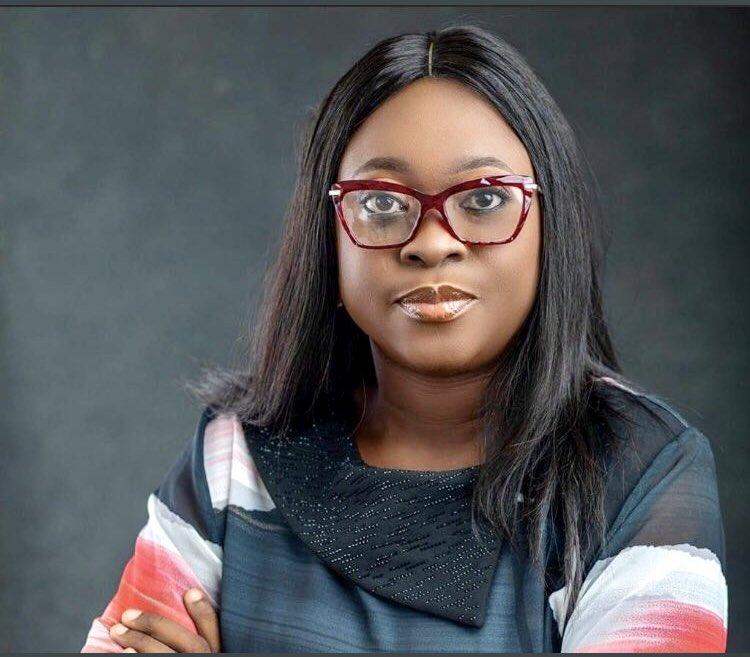 …demand a thorough investigation into the death of a lawyer

The House of Representatives on Wednesday demanded a total ban on police officers using alcohol and other harsh substances that could impair their reasoning and ability to perform their duties judiciously.

The resolution came after the death of Ms Bolanle Raheem, who was recently shot dead by a police officer, ASP Drambi Vandi in Lagos.

Considering a motion introduced in plenary by Hon. Babajide Obanikoro, representing the Etiosa federal constituency of Lagos State, also reminded the House of a similar incident on December 7, 2022 in which Kafaru Raimoh was killed and demanded an immediate investigation to get justice for the two victims .

Presenting the motion, Obanikoro said: “On Sunday, December 25, 2022, Ms. Raheem and her family were returning from the church when they were apprehended by Nigerian Police officers in the Ajah area; without any altercation, one of the officers ASP Drambi aimed at Vandi and pulled the trigger, killing Ms. Raheem on the spot. Mrs. Raheem was seven months pregnant with twins.

“The same incident happened earlier in the month, December 7, by officers from the same Ajiwe police station who shot a young man by the name of Kafaru Raimoh, sparking a bit of civil unrest.

“Events like this are common throughout Nigeria and the officers usually get away with shooting and killing the same innocent civilians they are sworn to protect.”

Parliament passed the motion, insisting that there should be no tolerance for police misconduct that endangers the lives of Nigerians.