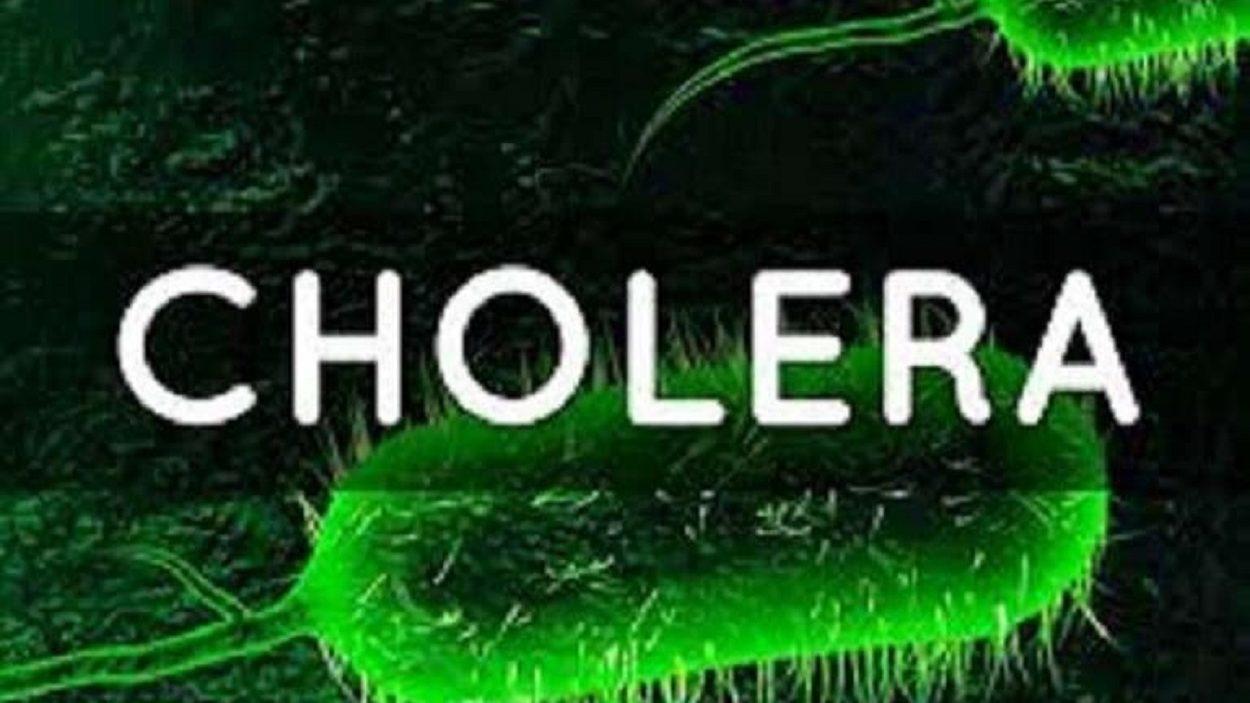 As Nigerians celebrate the Christmas season, the Federal Capital Territory Administration, FCTA, has tightened surveillance on the epidemiological situation, focusing more on major diseases such as cholera, Ebola, monkeypox, meningitis, measles and COVID-19.

Accordingly, the Division of Epidemiology of the Department of Public Health, under the Secretariat of FCT Health and Human Services, HHSS, has gone into alert mode against the outbreak of one of the diseases.

Director of the FCT Public Health Department, Dr. Sadiq Abdulrahman, who made the announcement yesterday in Abuja, said the FCT was on high alert as part of proactive measures, even though it did not witness a serious outbreak of the diseases within the end of the year,

He added that there was periodic weekly review, working with partners such as the World Health Organization, WHO, Nigeria Center for Disease Control, NCDC and Disease Surveillance and reporting officers, who were key foot soldiers at the council level.

According to him, “for the Ebola virus disease, a major global disease of public health concern, although it has not yet been observed in Nigeria except the last case in 2014, but we are aware that there is already an outbreak in the DRC Congo , with so many consequences of quite a few deaths, and closure of schools. So here (FCT) we’ve run a high alert mode, even though we haven’t seen a single case yet.

“So proactive measures have been taken. Our surveillance system has been tightened and the FCT administration has purchased quite a number of commodities, particularly for these key diseases, such as cholera that we witnessed in 2021. during the outbreak like AMAC, Kuje and Bwari.”