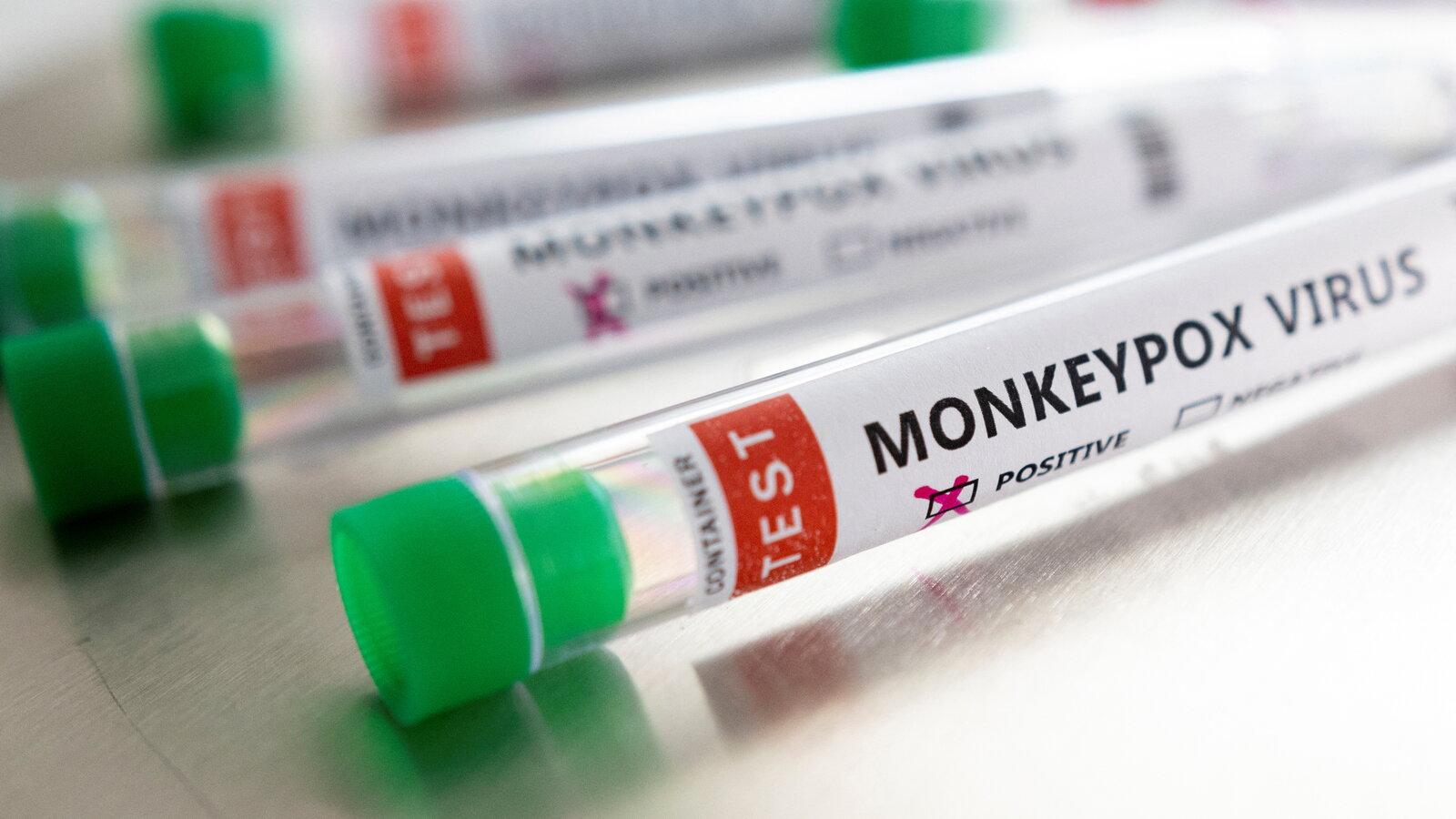 The Nigeria Center for Disease Control and Prevention (NCDC) has said that as of December 23, the country has recorded 49 confirmed cases and no new deaths from Monkeypox (Mpox) cases.

The NCDC said on Thursday through its official website that this was a 9 percent increase in the number of new confirmed cases compared to the latest report.

The Nigerian News Agency (NAN) reports that Monkeypox has not been renamed Mpox to avoid the racist and stigmatizing language used for the disease that originated in Africa.

Mpox caused alarm when it spread worldwide earlier this year. While the number of cases has declined, experts warn that now is not the time for complacency.

The public health department said the cumulative case in the country is 753 confirmed and seven deaths with a one percent fatality rate (CFR) were reported from 36 states and the federal capital area (FCT).

The NCDC said the country has witnessed an increase in Mpox cases, noting that the agency is stepping up control measures to curb transmission of the virus.

It said this includes community sensitization, which is essential to ensure early detection and notification of the disease.

Mpox, a virus with symptoms similar to those of long-erased smallpox, although less severe, has been present in Nigeria since 2017.

The countries reporting the most cases are mainly Europe and America.

In the assessment week, 59 new confirmed cases in the West African region with no new Mpox deaths were reported from Ghana (9 cases; 0 deaths), Liberia (1; 0) and Nigeria (49; 0).

Meanwhile, despite Africa having countries endemic to Mpox, they have had virtually no access to the vaccines, nor to smallpox vaccines previously used to protect against Mpox.

According to the Africa Centers for Disease Control and Prevention (Africa CDC), Africa just received its first batch of Mpox vaccine as a donation from South Korea a few weeks ago.

Some experts have said this is a critical time to contain the epidemic by rolling out the vaccine in an equitable manner.

My govt will focus on urban renewal, devt of border communities – Adebutu