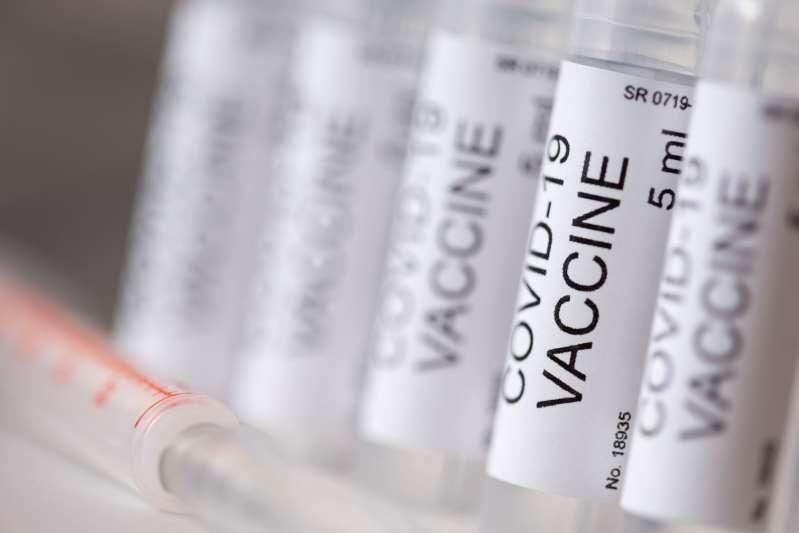 Vaccination and boosting, especially if recent, helped limit the spread of COVID-19 in California prisons during the first Omicron wave, according to an analysis by UC San Francisco researchers who investigated transmission between people living in the same cell, investigated.

The study demonstrates the benefits of vaccination and boosting, even in environments where many people are still becoming infected, in reducing transmission. And it shows the cumulative effects of boosting and the extra protection that vaccination gives to those who were previously infected. The chance of transmission dropped by 11 percent for each additional dose.

The researchers analyzed anonymized data collected by the California Department of Corrections and Rehabilitation (CDCR).

Breakthrough infections were common, despite residents’ relatively high vaccination rates of 81 percent with the primary vaccine series. But the number of serious illnesses was low.

In just over five months, there were 22,334 confirmed SARS-CoV-2 Omicron infections, 31 hospitalizations, and no COVID-19 deaths.

Vaccinated residents with breakthrough infections were significantly less likely to transmit them: 28 percent versus 36 percent for those who weren’t vaccinated. But the chance of transmission grew by 6 percent for every five weeks that passed since someone’s last vaccination.

The researchers said they were pleased to see that vaccination provides extra protection, even for those already infected, but they were surprised by how much the infection continued to spread, despite residents’ relatively high vaccination rates.