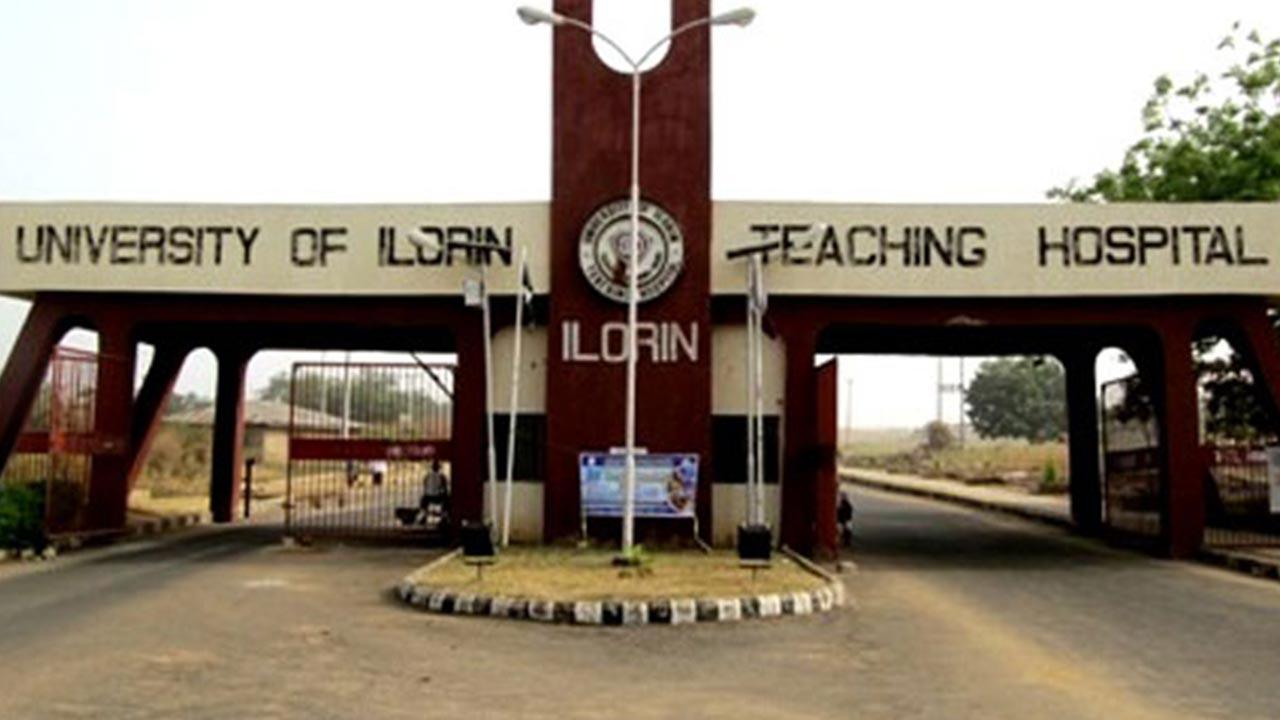 The Board of the University of Ilorin Teaching Hospital (UITH) has expressed its determination to continue the investigation and prosecution of the three people who allegedly assaulted a doctor at the hospital over the death of one Alhaji Soliu, a butcher who reportedly died last Tuesday in hospital.

This is stated in a statement issued by Ms. Elizabeth Ajiboye, Head, Corporate Affairs Unit on behalf of UITH Management during the New Year holiday.

The statement said that despite the amicable resolution of the case, the hospital would continue its investigation and prosecute the three relatives of the deceased who allegedly assaulted the doctor.

Explaining the reason why the hospital ordered the release of the corpse of one Alhaji Solihu whose three relatives allegedly assaulted a hospital doctor, Ajiboye said: the relatives for the funeral.

“However, further investigation and possible prosecution of the arrested persons in connection with the doctor’s attack would continue until the logical end.”

“Meanwhile, the Association of Resident Doctors, UITH, Ilorin has started a five-day total strike over the mistreatment of their member.

According to Ajiboye, “The UITH appreciates the peaceful resolution of the issue, but management frowns on avoidable frictions between family members and caregivers and would do whatever is necessary, including legal recourse, to resolve the issue.

She noted that this had resulted in serious injuries to caregivers in the past, adding that hospital management would no longer tolerate such harassment and attacks against relatives and friends of patients.

She said: “Patients and their relatives are strongly advised to always channel their grievances through the SERVICOM unit of the hospital rather than resorting to verbal abuse and violence in seeking remediation of any mistakes or ethical violations committed by staff members of the hospital. .

“We reiterate our commitment to providing quality health care to our patients, while coveting their undivided cooperation,” she said.

Recall that the three relatives of the deceased allegedly assaulted a doctor over the alleged negligence of some medical officers which they say led to the death of Soliu, who was taken to the emergency department of the hospital in the early hours of last Tuesday. was taken to hospital.

Following the attack, the hospital confiscated Soliu’s corpse and refused to release it to his family, while the Association of Resident Doctors (ARD) declared a 5-day total strike over the member’s attack.

The hospital released the body of the deceased to its relations for burial last Thursday after a peaceful resolution of the case brokered by a senior lawyer.