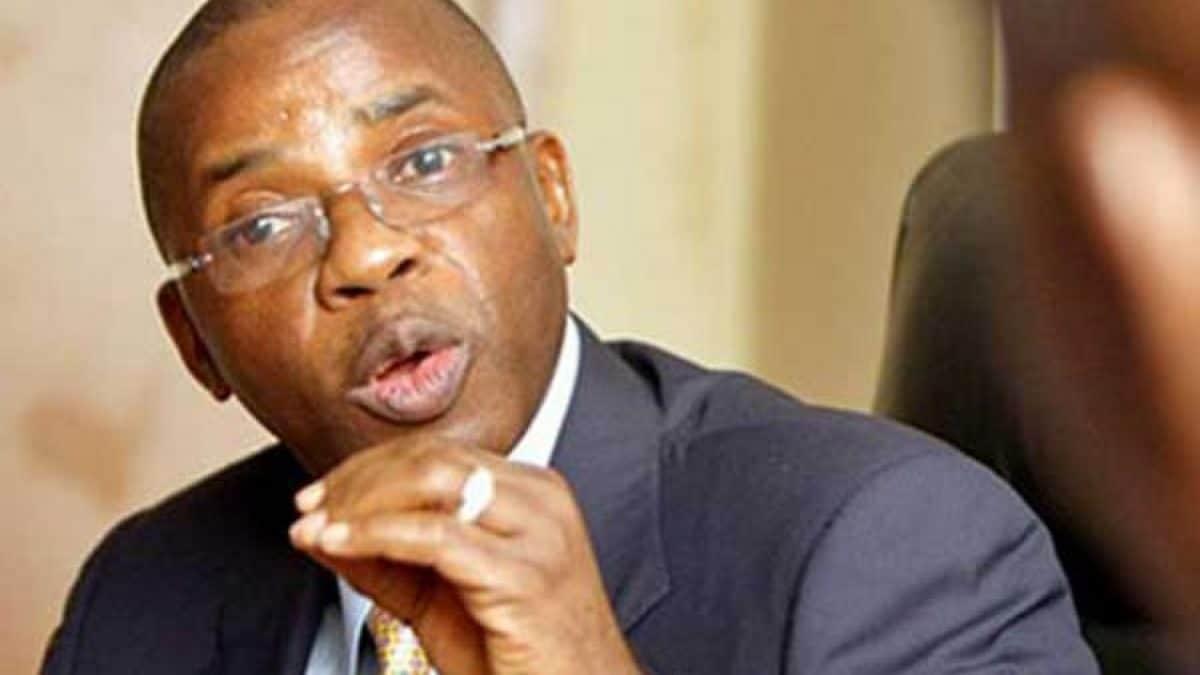 He says his bulletproof car saved him

Former Imo state governor Ikedi Ohakim, whose convoy was attacked and killed four policemen, said on Monday it was his bulletproof car that saved him or the gunmen wanted to kill him and his two children in the vehicle.

Ohakim revealed this to reporters yesterday as he related his ordeal of how the gunmen attacked him in a place called Umualumaku between Isiala Mbano and Ehime Mbano Local Government Areas of Imo State.

He said: “We were driving between Isiala Mbano and Ehime Mbano. Those people blocked us in a place called Umualumaku. They attacked us from behind, firing constantly at our vehicles. I thought I was a dead man and I was with two of my children – my son and daughter. What saved me was the bulletproof vehicle. That I live today is by the special grace of God and the bulletproof vehicle.

“But unfortunately for me, they killed four of our boys, including the driver. Yeah, we lost four of the guys and I’m devastated. How can that be? What crime have they committed?”

Ohakim said that even when his driver managed to escape from the scene, the attackers pursued his vehicle.

He said: “They were chasing us and kept firing at our tires. Fortunately, the vehicle has so-called run-flat tires on which you can continue driving even after a flat tire. So even when they shot at the tires in the hope of immobilizing us, the vehicle kept moving. If they were regular tires and the vehicle stopped, they would have cornered us and finished us off.

“But the tires held until we got home. We drove about 20 minutes before we got home. That was the saving grace. The driver who showed a tremendous level of driving skill kept maneuvering until he lost them at an intersection when he turned right and not knowing where we were going they headed the other way on the road to Umuahia.

“Then we turned around and went back to my house. We were there when Imo Government House sent reinforcements from Owerri who brought the bodies of my security men.

“This goes beyond the Indigenous People of Biafra (IPOB), I must say. These are professionals, well trained. They are not ordinary people. They were driving a blue BMW 5 Series car, brand new. They came to kill me.

‘I don’t know what this is about. It’s gonna be awful. Are people not coming home anymore? Are we going to stay permanently in Owerri and Abuja without returning to our communities?”

February 3, 2023
Soldier to die by hanging for killing his colleague and others in Borno

February 3, 2023
“Don’t settle for what life gives you, make life better and build something better for yourself” – Mercy Aigbe’s co-wife, Funsho Adeoti

“Don’t settle for what life gives you, make life better and build something better for yourself” – Mercy Aigbe’s co-wife, Funsho Adeoti

February 3, 2023
You will spend 8 years in school for a four-year course – Tinubu promises Nigerian students (Video)