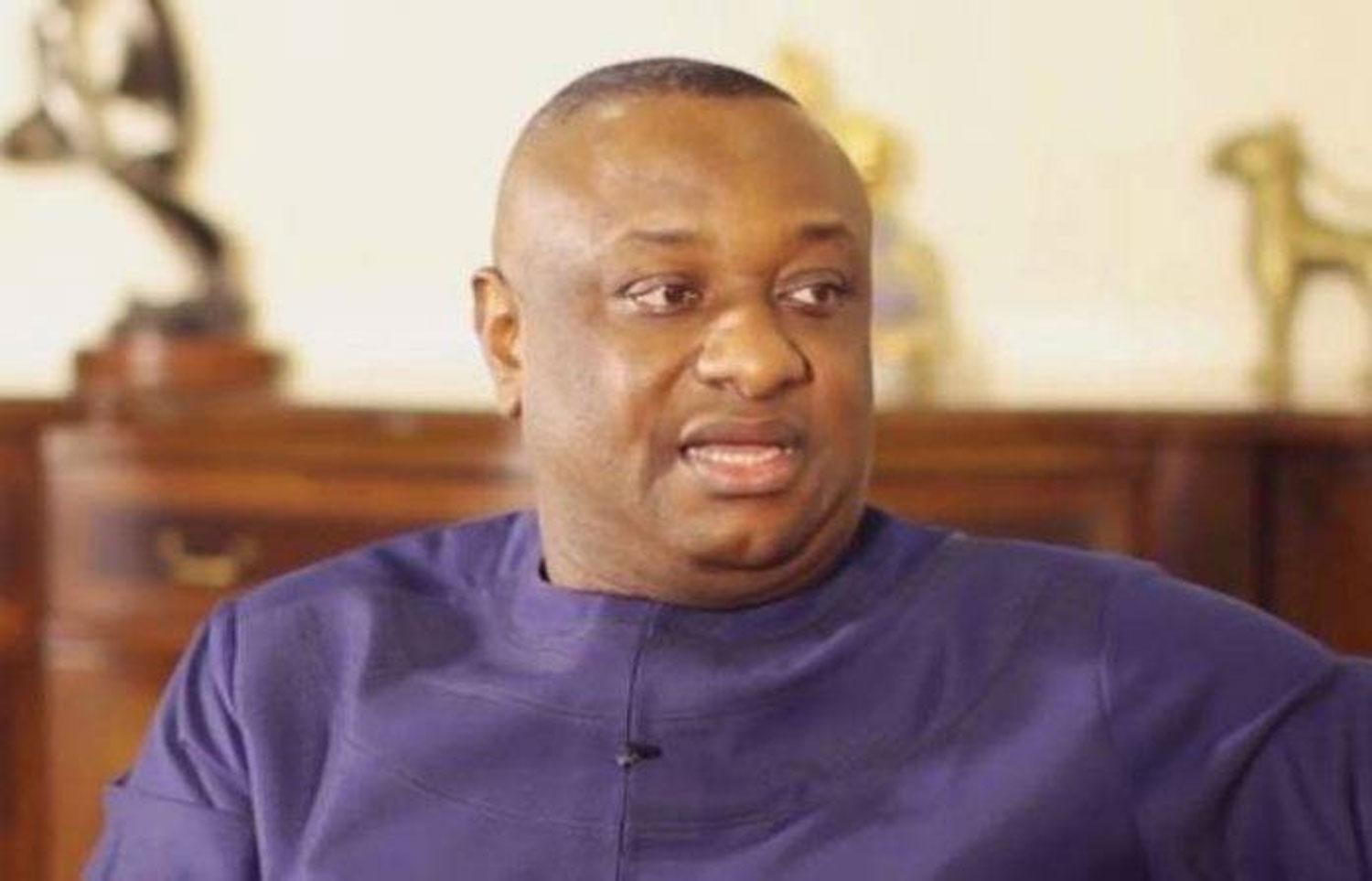 *Says Obasanjo, Clark, Adebanjo said the worst than this in 2019

All Progressives Congress presidential campaign council spokesman Festus Keyamo, SAN, has said it would be an eleventh miracle if Asiwaju Bola Tinubu fails to win the upcoming presidential election.

He noted that Obi’s endorsement has no effect on APC presidential candidate Asiwaju Bola Tinubu.

Speaking on Channels Television, ‘Politics Today’ keyamo said the worst things were said by Obasanjo, Adebanjo and Chief Edwin Clark to belittle the APC in 2019, but 15 million voters ignored them.

“We are delighted with their approval, but I can assure you that the Labor Party will not win. Also wherever the G-5 consensus governors go is a win-win situation for the APC. PDP hopes for Asiwaju’s betrayal in the north.

“Obasanjo, Ayo Adebanjo, Chief Edwin Clerk said the worst things about APC and Buhari re-election in 2019 and 15 million Nigerians did not listen to them.

“They shouldn’t be sanctimonious towards us. The Emilokan slogan was what Tinubu said to APC deputies in Ogun State, justifying that he has served the party. The opposition used it a thousand times as propaganda.”

Asked about the likelihood of APC winning the presidential election, he said, “Based on forecasts, it would be an 11th miracle if we don’t win the election”.

The post Peter Obi’s Approval: It Will Be The 11th Miracle If Tinubu Doesn’t Win – Keyamo appeared first on Vanguard News.