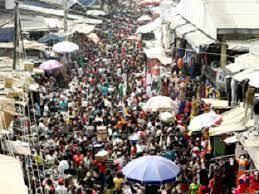 “This multi-billion naira Ogheye floating market project alone will open up the economic life of the entire riverine communities in the state and will become the financial center of all the neighborhoods in the area,” said Asekutu at the inauguration ceremony.

He praised the People’s Democratic Party, PDP, vice presidential nominee for its sustainable development projects in the state, saying, “Our governor, Senator Okowa has written his name with ‘gold’ in economic development projects across the state. He has transformed himself from the ‘road master’ to the ‘projects’ harvester’ in the river communities.”